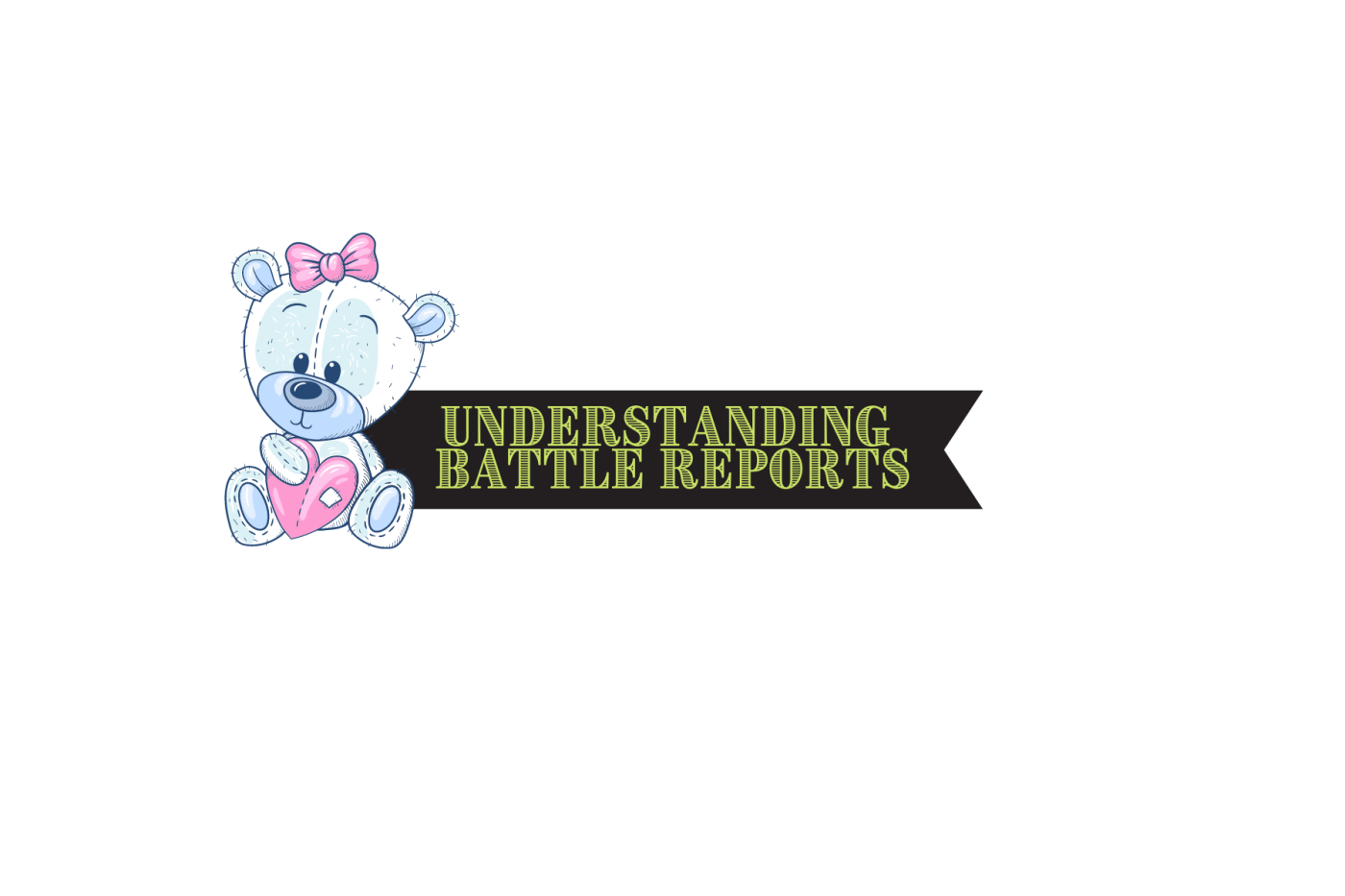 One of the most important part of this game and to efficiently utilize your PVP game play is simply by understanding your battle reports as well as studying your opponents.

Different player, different gameplay, different strategy. However when it comes to gameplay, we all share the same mechanics.

This game has two different battle mechanics which is very odd.

TROOPS is your march capacity/size or the total number of troops you can send in a march.

SURVIVED: These are unharmed troops.

LIGHTLY WOUNDED: These troops automatically get healed once the march returned to your settlement.

WOUNDED:  These troops will go to your hospital and  needs healing and will require resources to heal.

LOSSES: There are two rules when it comes to Losses.

If you are on the attacking side, you will lose troops and this will be permanent.

TILE: Attack on tile, both attacker and defender are on the DEFENSIVE SIDE. Both will have no permanent losses, only wounded until hospital capacity.

BUNKER/FACILITY: Both Attacker and Defender are on the Defensive side. No losses until hospital capacity, only wounded. Once the hospital is full, Enlistment rules follow.

RESERVOIR RAID: No troops will be dead or wounded but you will get wounded reports while you are in the event. Once the event is over, your troop status will be back to its original state.

RESERVOIR LEAGUE: You will lose troops attacking settlements or buildings while the event is ongoing as well as have wounded.  Original BP or Battle Power is returned after the event is over.

AZURTANE HEIST : You will not lose troops .

ANALYSIS CENTERS: For these buildings, they have different rules in battle. Troops fighting normally will not be killed but under certain conditions.

There are three kinds of troops in this game. INFANTRY, HUNTER, and RIDERS.

During PVP, all troops on both sides will have the same formation: INFANTRY-RIDER-HUNTER, Infantry as front-line followed by the rider and then hunter at the back.
All the DMG dealt by the enemy will be taken by Infantry first, then rider, and last is a hunter. In this game however, riders are just an “adornment”.

Are you wondering how battles reports are calculated? Below are the break down of percentages dependent on what type of Battles.

To understand better , In every battle report there are different aspects : LOSSES, WOUNDED, SURVIVED and LIGHTLY WOUNDED. Battles are also consist of rounds. If you are in the new battle system,you will be able to see this and the number of rounds per attack. Every time the knives pause, that counts as 1 round. The rounds will end once troops are depleted. There are heroes that have skills that are effective dependent on the rounds of the battle.

To understand the ratio of survived- lightly wounded- wounded- losses, below are the ratio dependent on the type of the battle:

The ratio of the the battle is 100%. In short the loss rate is the remaining % of the Lightly Wounded and Wounded.

Buy the Bear a pint of beer

Not mandatory. But donation goes to monthly maintenance of the site. Thanks!♥